Richard Castle was born in the 1950s and privately educated at Gosport High School. At the tender age of 17 he joined the RAF as an apprentice, but after several years the boredom of routine had set in. Hence, the rest of his career was spent successively at RNPL, the College of Maritime Studies, the University of Southampton and finally Southampton City Council, until he’d had enough of work completely and decided to have a bit of fun instead.

Tales of derring-do aside, ‘Check for Leaks’ is a personal reflection, as accurate as memory allows, of the JIM ADS trials (and tribulations!) during the 1970’s and ’80s. Some of the stories are suprising, some amusing and some very strange indeed. I do hope you enjoy it.

Although numbers are now limited, you can still purchase a first edition of the book from The Historical Diving Society’s website and have it signed on request. If there are any technical issues associated with placing your order you can always let me know via the form on this website’s Contact Page. 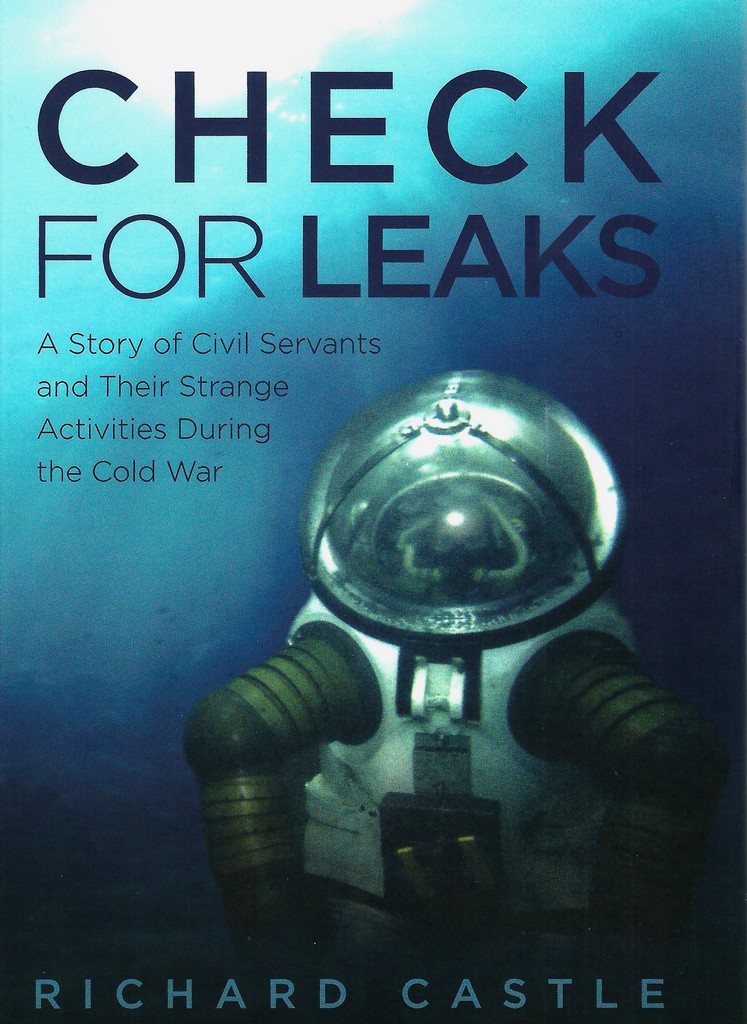 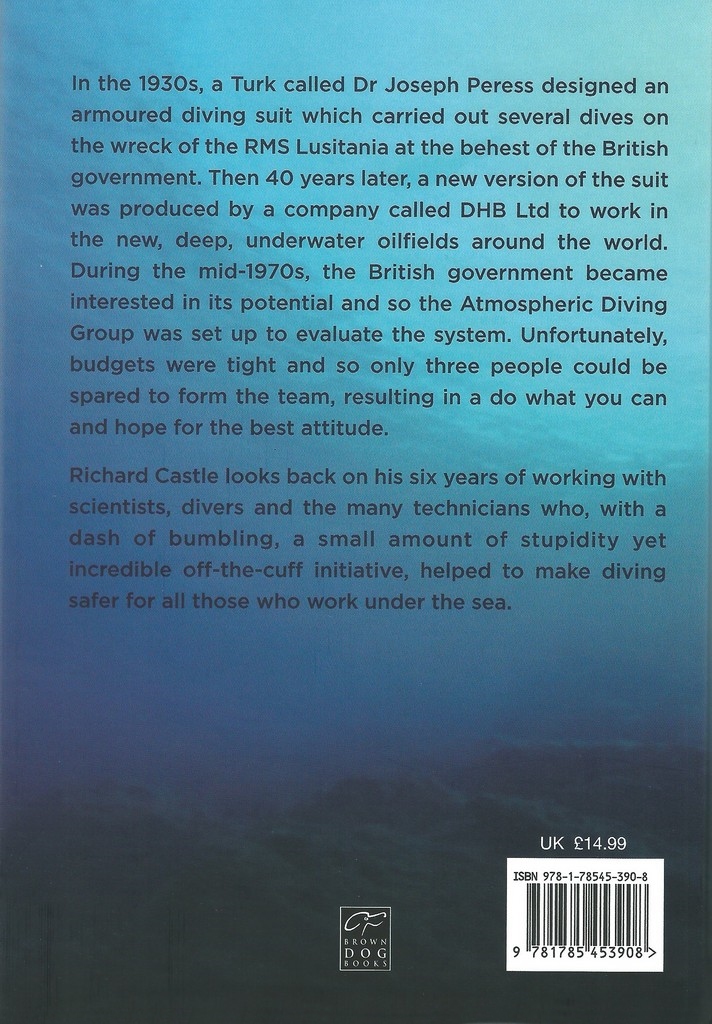